The quality of the whiskey produced here is some of the finest in Ireland, using 100% malted barley for their Irish single malt whiskey spirit.

The quality of the whiskey produced here is some of the finest in Ireland. The distillery holds the globally recognised Origin Green certification for sustainable production and is committed to the strict geographical indication protection guidelines for Irish whiskey which was introduced in April 2019. We chose this distillery for its expertise in both pot still and column still distillation, hence it produces a diverse range of Irish whiskey spirits including grain, double malt, triple malt, peated malt and pot still whiskey. They currently operate to a capacity of 16 million litres of whiskey spirit and also operate a small gin still. The first 3-year-old matured Irish whiskeys produced at the distillery came of age during 2018. The primary market for our partner distillery is private labels, contract distilling, retail own label and supplementing spirit and whiskey for smaller distilleries in both Ireland and international markets. 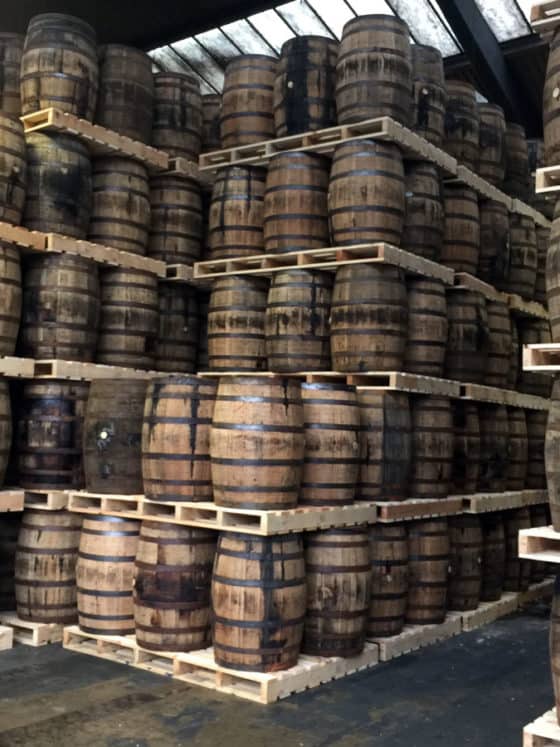 The town of Dundalk has always been ideally suited to foster a distilling industry with its access to the purest water from the nearby Cooley Mountains. Since the late 1600’s, brewing has been at the heart of the town, with The Dundalk Distillery operating between 1708 and 1926. Two of the distillery buildings, the grain store and maltings, still exist and now house the County Museum and Dundalk Library. Our partner distillery was founded on the site of the former Great Northern Brewery in Dundalk, Co. Louth in Ireland. The original brewery on site was established in 1896. Diageo’s association with brewing in Dundalk dates back to the late 1950’s when up until 1960, the brewery had produced stout and ale. However, in response to an increased demand for lager at that time, Guinness converted the brewery into a modern lager operation which saw the creation of Harp Lager. The Great Northern Brewery was the second largest brewery in Ireland until its closure in 2013 and subsequent takeover in 2015 by our partner distillery.

Their Irish single malt whiskey spirit is made using 100% malted barley. It’s usually triple distilled in copper pot stills to give it Irish Whiskey’s unique mellow flavour. There are variations in malt production which can produce a double distilled Irish malt product as well as an Irish peated malt product. This spirit is reduced to customer specifications and has a typical casking A.B.V. of 63%.

Their Irish grain whiskey spirit uses maize and a small percentage of malted barley in the mash. The grain spirit is triple distilled in columns as opposed to copper pot stills, this allows the distiller the ability to remove as much or as little congeners as they please, leading to a light delicate grain whiskey spirit. This spirit is reduced to customer specifications and has a typical casking A.B.V. of 68.5%.

The distillery has well established relationships with suppliers of the finest grains both in Ireland and internationally for use in its whiskey production. Malted barley (barley which is steeped, germinated, and partially kilned) is sourced from the finest malting houses in the east of Ireland. Un-malted barley is also sourced for pot still production as well as peated malt used in peated whiskey production.

The incoming grains at the distillery are screened and transferred to storage silos. The grains are then wet milled, exposing the inside of the grain, to form a grist. The grist is then mixed with hot water in the mash and later turned to facilitate the starch conversion process which enables the starches to change into fermentable sugars (wort).

The wort is then transferred to the wash-backs and yeast is added. The yeast converts the sugar in the wort to alcohol which is known as wash.

For malt and pot still spirit batch production, the wash is heated in copper pot stills. The heating causes the alcohol to boil and the alcohol vapours rise up the neck of the still and be cooled in the vapour condenser. This process is repeated to produce ‘new fill’ which is usually distilled three times in three separate copper pot stills. The distiller can create different flavour styles of malt and pot still spirit by altering the timing of cuts during the pot still distillation.

The spirit alcohol is reduced in the spirit vats with pure reverse osmosis water prior to casking. The malt and pot still spirit is reduced to customer specifications with a typical casking A.B.V. of 63%. They predominately use select American White Oak (Quercus Alba) ex-Bourbon casks which typically have a capacity of 200lt. They also source a range of other specialist casks including sherry butts, port, rum and wine casks for both maturation and whiskey finishing.

During the cask maturation process, the spirit profile is developed with changes in both flavour and colour. To be classed as Irish whiskey, the spirit is required to remain in a cask for a minimum of 3 years and 1 day. However, many whiskeys are matured for much longer. 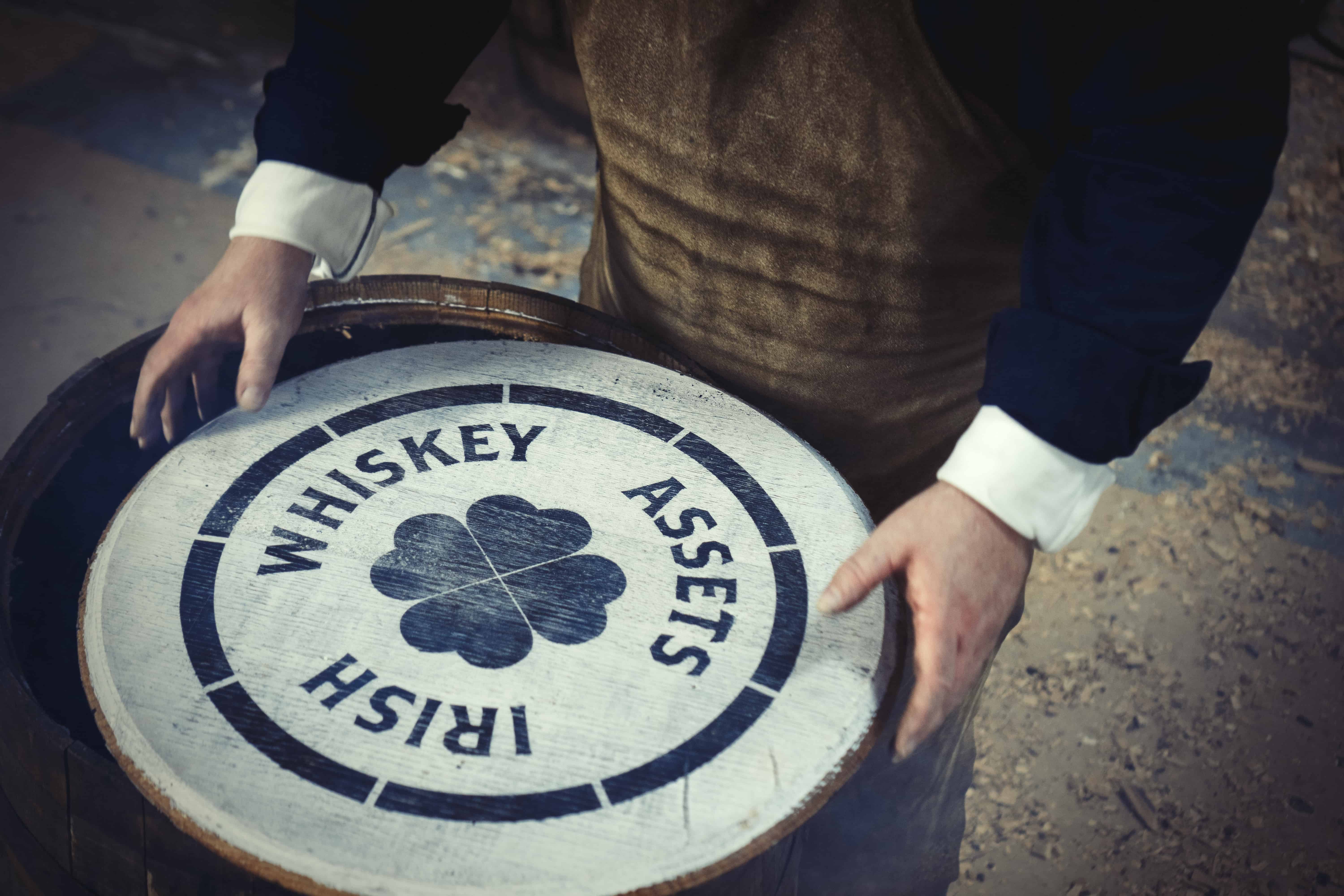 Are you ready to work with us?

Release your own Label of Irish Whiskey.

When you visit our website, it may store information through your browser from specific services, usually in the form of cookies. Here you can change your Privacy preferences. It is worth noting that blocking some types of cookies may impact your experience on our website and the services we are able to offer.